I explained to students that verbs have different tenses, past, present and future, and wrote them as headings on the board. I invited them to tell me the meaning of each. I did this to make sure students understood the vocabulary of the three tenses. I am glad I did this because a few students did not know the definition of future, even though they understood the concept of something that has yet to happen. I wrote the verb walk above the headings. Then I wrote the verb tenses for I under the appropriate heading: I walk, I walked, and I will walk. I did the same with you, he/she/it, we, and they.

Students copied the same headings in their grammar journal. I guided them in forming the verb tenses for the verb play. I called on them to tell me the verb tenses for I (I play, played, and I will play) and recorded them on the board underneath the appropriate heading. Students did the same in their journals. We did the same with you, he/she/it,we, and they. I repeated the process with the verbs talk and laugh.

< Lesson 4
Present:
Lihan Taifun (teaching)
AelKennyr Rhiano
Siwan Sandalwood
Reviewed Present Tenses, for those who were not here last week.
Aorist (timeless) Present Tense:
lassi lantar leaves fall
Continuative (“right now”) Present Tense:
lassi lantëar leaves are falling
<<<•>>>
Someone has compiled a chart of all the Quenya verb conjugations.
The pdf download is partway down the page.
<<<•>>>
Past Tense:
A-stem verbs: Replace –a (or sometimes –ya) with –anë.
Basic verbs: The ending depends on the last letter of the verb:
–m– —>–mnë
–t- —> –ntë
–l– —> –llë
car– (make) —> carnë (made)
map– (grasp) —> mampë (grasped)
tak– (fasten) —> tankë (fastened)
There are a number of verbs with “irregular” past tense forms – forms that don't strictly fit the pattern. For past tense, you probably want to look up the forms from the chart mentioned above. At least the list here will give you a good guess that a word (“sendë”, “rëantë”, “lendë”) is the past tense of a verb.
rëantë <— raita– (smile)
The point is that now that you know what a past tense verb usually looks like, you realize “sendë”, “rëantë”, “lendë” look (correctly) like past tense forms of something. This helps when you look them up in your dictionary.
<<<•>>>
Future Tense:
Basic verbs: add –uva
lassë lantuva a leaf will fall
Some situations have some overlap in what tense to use. For example, “future” may overlap with “aorist (timeless truths)”.
If you are thinking of the situation as timeless — 'leaves always fall in the autumn', then you would use aorist present tense.
If you are thinking of the situation as future — 'the leaves will fall next month', then you would use future.
<<<•>>>
Future tense can be combined with “nai” (which is related to the verb 'na', be) to express a wish.
Nai Valar tuluva May the Valar draw close (from the Invocation at Olwë's healing ritual) (Ooops, I think that should have been “tuluvar” — plural)
<<<•>>>
I don't know how to express a “conditional” — “may” in the sense of “might be” — “It may rain tomorrow.”
<<<•>>>
We discussed a notecard from a {cough cough} well-circulated source which, for example, lists “amin mela lle' for “I love you.” This is “Grey Elvish”, a language invented for D&D-style gamers. It is a made-up language which includes some Tolkien words, Quenya and Sindarin mixed together. Many Second Life elvish groups use that source, not realizing how far it is from Tolkien's languages. Using “Vedui” as a greeting comes from the same dubious source. ('Vedui' is a word that appears in Lord of the Rings; it is Sindarin, and it doesn't mean anything like “hello”.)
A good source for correct Quenya phrases: http://www.realelvish.net/quenyaphrasebook.php
“Namárië” means “be well”, and can be used either as a greeting or a farewell.
'Mae govannen' is a correct Sindarin greeting. (“Well met”)
<<<•>>>
Quenya and Sindarin are the two major languages of the Elves of Middle Earth.
Originally, all the Elves spoke Quenya or something very similar. As the three clan that went to the Blessed Lands travelled, they began developing their own group “accents”. Thus, when part of the Teleri group stayed in Middle Earth with King Elwë (Thingol), they were already speaking Quenya with a Teleri accent. (Thing of how “English” is different in different parts of the world now – Britain vs North America vs Australia, and regional differences within those.)

The Elves in the Blessed Lands continued to speak Quenya. We don't really know how much that Quenya has changed by the Third or Fourth Age.
There are two major requirements for a 'living ' language:
• It must be spoken (as opposed to only written).
• It must be able to take in new words from other languages when it cannot create its own. 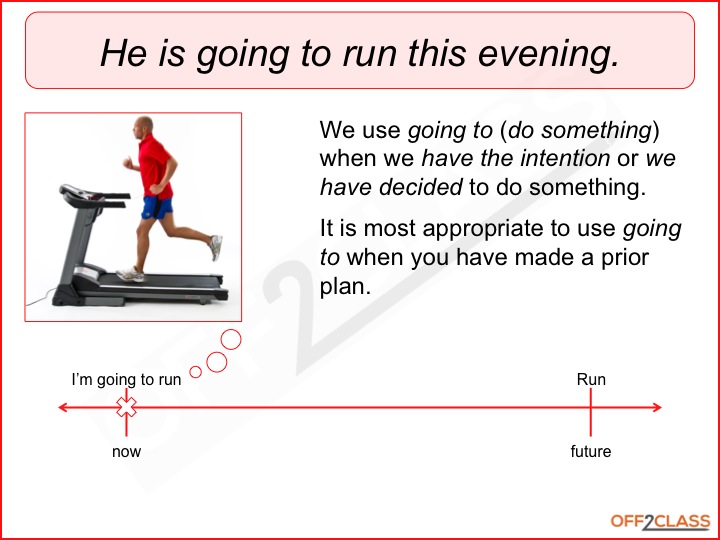 A language that takes in new words faster than it can adapt them to its grammar is in danger of dying, and being simply replaced by the other, “invading” language. English has (so far) successfully taken in words from many other languages. France is attempting to stop the influx of foreign words into French. Latin died off from the influx of so many words from conquered cultures. French, Spanish, Portuguese, and Italian are “daughter” languages of Latin.
Latin however had been adopted as the language of the Christian Church of Rome. For that reason, all “educated” Europeans learned Latin, and Latin became an international language for science, medicine, and law.
At some point, the language of King Elwë's Elves in Middle Earth went from Quenya to a daughter language Sindarin.
When Fëanor and the Noldor returned to Middle Earth (speaking Quenya), Elwë for political reasons prohibited the speaking of Quenya in his realm. The Noldor began speaking Sindarin for their everyday language. However, the noble families of the Noldor continued using Quenya, privately, as a language of “lore”, history, song, and poetry. Tolkien consciously equated this use of Quenya with Latin.
There are too many examples of suppressing a minority culture by prohibiting them from speaking their language.
All the European languages except Finnish and Hungarian are descended from a mother langauge “Indo-European”. Finnish and Hungarian are descended from “Uralic” aka “Finno-Ugric”, which was prevalent in northern Eurasia in Neolithic times.
So, who speaks which language?

• All Elves in Aman at all times in history speak Quenya. This includes Fellowship of the Fourth Age Alqualondë.
• From the middle of the First Age on, all Elves in Middle Earth speak Sindarin (or closely related local languages) as their everyday language.

• Descendants of noble families of Noldor (Galadriel, Elrond) also know Quenya, and use it for matters of history and song.

• In Third/Fourth Age, well-educated Human descendants of Númenoreans (Aragorn, and nobles of Gondor) would have learned both Quenya and Sindarin, though they would use Westron (“Common”) as their everyday language.
Coments are closed
Josh's Pancakethis Is Legitly InterestingThe Game The Documentary Mp3 Download