The draft and enactment of a national security law for the Hong Kong Special Administrative Region is legitimate and will further protect the rights of the residents as well as the future prosperity of the city, said scholars from international institutions.

National security is 'an integral component of national defense', which is an important issue reserved by the Central People's Government on which the HKSAR has no autonomy, said Zheng Sophia Tang, chair in law and commerce at Newcastle University.

'The Sino-British Joint Declaration clearly states that 'the Hong Kong Special Administrative Region will enjoy a high degree of autonomy, except in foreign and defense affairs which are the responsibilities of the Central People's Government',' she added.

Tang said the disclosed contents of the draft national security law 'clearly states that the principle of the rule of law and human rights including freedom of speech will be protected', instead of depriving Hong Kong residents of their legitimate rights protected by international law, such as the International Covenant on Economic, Social and Cultural Rights.

However, due to historical reasons, Tang pointed it out that it is understandable to hear concerns from some Hong Kong residents about the consequences of the law.

'Thus, it is necessary to develop dialogue with Hong Kong residents and associations, and to draft the relevant provisions as clearly as possible,' Tang said.

In particular, Tang suggested elucidating some issues that people care for most. 'What does it mean by 'specific circumstances' when the organs of the central authorities can exercise jurisdiction over criminal cases committed in Hong Kong, and what are the particulars in the four categories of national security crimes should be fully explained,' the professor said.

He said: 'Traditionally, and under international law and custom, national security legislative frameworks are at the heart of every state and are reserved matters for national sovereignty.

'But the case of the draft legislation on safeguarding national security in Hong Kong has been the magnet of reproach from many antagonists of China.

'If the draft legislation manages to reassure the safeguarding of legitimate rights and freedoms of residents, the concerns of the critics will diminish,' he said.

Zhou Xuan, chief consultant of Nomura Securities in Tokyo, said he believed the upcoming law will build up confidence for Hong Kong's future. 'The recent stable stock and property markets, the private mortgage insurance reaching a four-month high in May and the strengthened Hong Kong dollar have showed that Hong Kong people and foreign investors responded positively to the upcoming law, which at its core, protected Hong Kong's position as a financial hub by building up confidence for future,' he said.

'Meanwhile, the good market performance also came from the expectation that the law will deal a fatal blow to those rioters and political opportunists who wanted to muddy the waters.'

Wang Xu in Tokyo, Liu Xuan in Beijing, Angus Mcneice and Wang Mingjie in London contributed to this story.

Our litigators have experience with a wide range of commercial disputes. When potential litigation arises, we develop a strategy for a successful resolution considering our client’s goals and objectives, and the estimated cost to achieve these objectives. 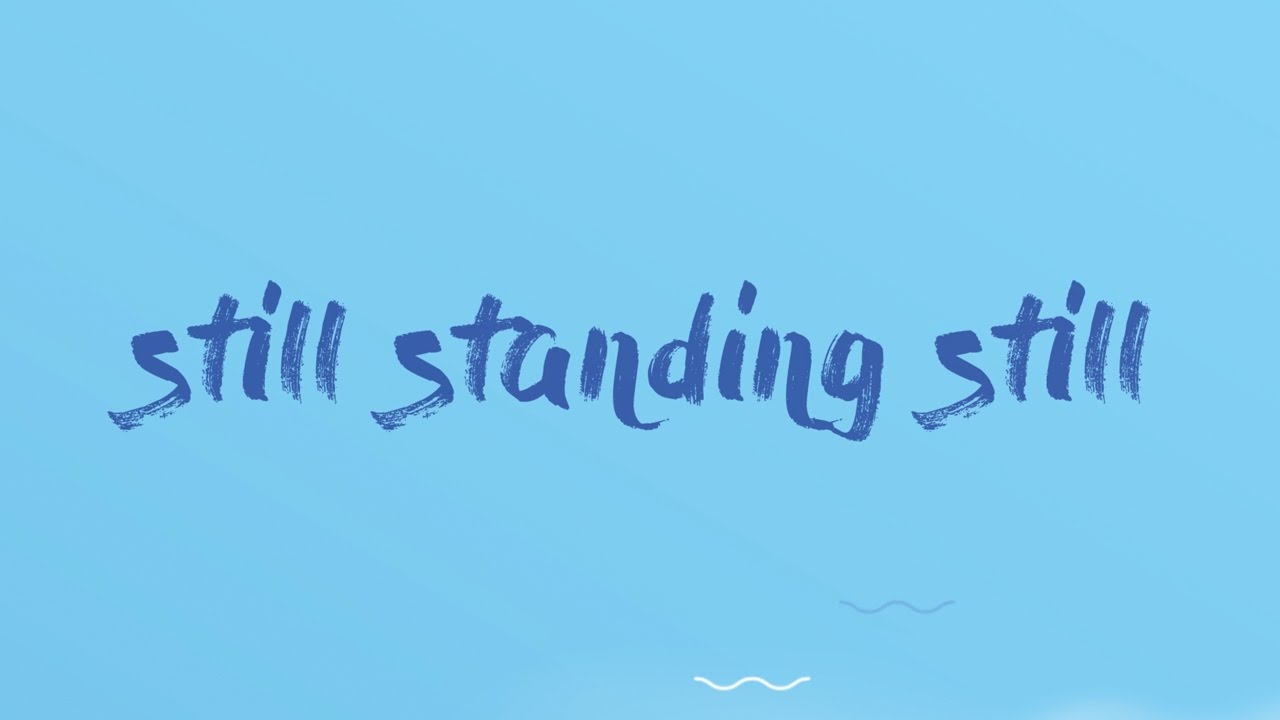