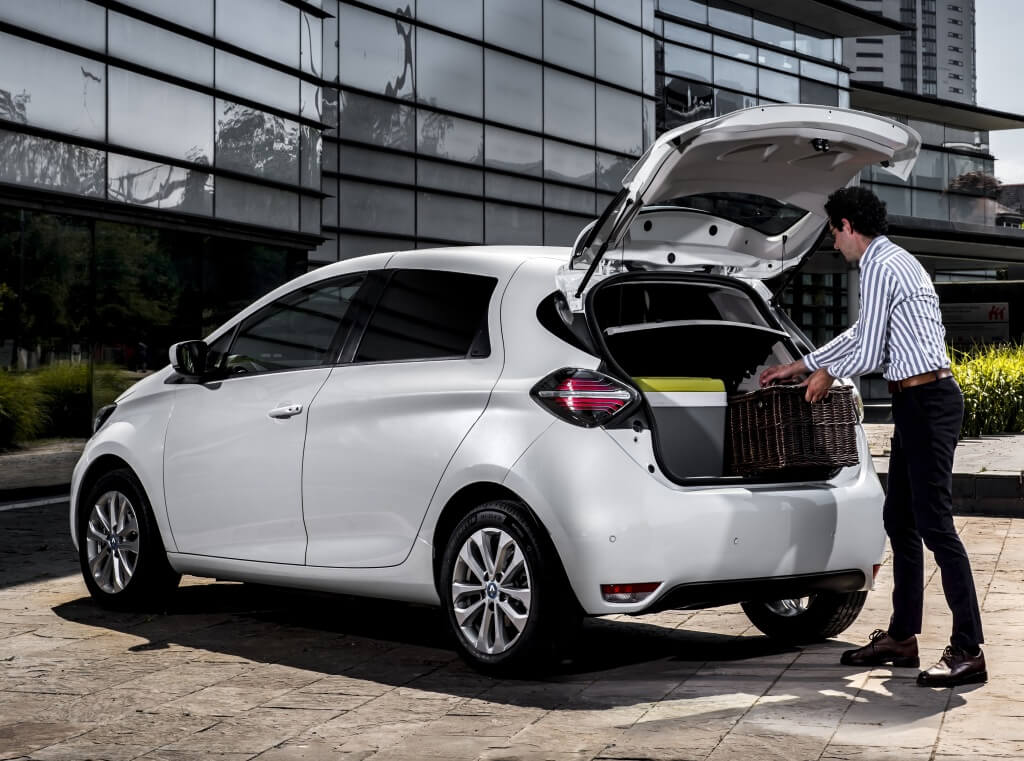 The LM-100J avionics system includes a commercial Traffic Collision Alert System; the latest-generation CNS/ATM equipment and software; commercial takeoff and landing data; and GPS position data reported to the aircraft’s emergency locator transmitter, so if there is an accident, the system sends out exact coordinates to rescue crews.
Structurally, the LM-100J will have reinforced bird strike plates around the windscreen and a commercial standard, bird-resistant windscreen. Externally, the LM-100J will have an INMARSAT radio and commercial GPS antenna on the top of the fuselage.
For nearly every commercial flight, the crew will know in advance whether their cargo for the day is steel pipe, bags of grain, or a truck, and whether they need rollers or a flat floor. The Enhanced Cargo Handling System, or ECHS, in the C-130J allows crews to rapidly change from rollers to tie downs. However, the flip-over roller trays do add some weight. Although the ECHS is not a part of the original baseline LM-100J design, it may still be offered as a customer option.
With aircraft, drag is a bad thing. Lift and thrust have to overcome gravity and drag for an aircraft to fly. A possible second visible external difference between the LM-100J and the C-130J seems to be counterintuitive: installing eighteen small, lightweight, strake-like devices called microvanes on each side of the aircraft’s aft fuselage near the cargo ramp door and horizontal tail.
These roughly ten-inch-long vanes create minimal localized drag. However, working as a group, the microvanes slow the natural, much larger drag-creating vortex that forms as airflow goes over and under the wing and swirls around the aft end of the aircraft. The net result is a fifteen-count reduction in drag at long range cruise speeds, which equates to about a twenty-five gallon per hour saving. Microvanes are being looked as a customer option on the LM-100J
On The Ramp
Time and payload equal money to air freight operations. Anything that puts more cargo in an aircraft and gets that payload it to its destination faster means more money in an operator’s pocket. All of the features of the LM-100J result in a civil-certified transport that will carry one-third more payload, with twenty percent or more greater range, and at ten percent faster speeds than the L-100.
As a practical mission example, a crew flying an L-100 with a max normal gross takeoff weight of 155,000 pounds and a 35,000 pound payload will cruise at 18,000 feet at a speed of 280 knots.
The crew in the LM-100J with a 35,000 pound payload will take off at a max normal gross takeoff weight of 164,000 pounds; reach a cruising altitude of 28,000 feet, where the engines are more efficient, in less time than it took the L-100 crew to reach 18,000 feet; and fly at 310 knots.
Hugh Flynn, the chief executive of the Dublin, Ireland-based ASL Aviation Group, signed a letter of intent for up to ten LM-100Js at the at the Farnborough International Air Show in England, on 16 July 2014. The aircraft will be flown by SAFAIR, an ASL-associated company based at Johannesburg International Airport, South Africa and Air Contractors, also located in Dublin. SAFAIR currently operates a fleet of six long fuselage L-100-30 aircraft. Air Contractors currently operates one L-100 under the Oil Spill Response, Ltd., brand.

Data storage is encrypted, meaning that you cannot open Nuke Non-commercial files in the commercial version of Nuke. Python scripting is limited. If you’re looking to evaluate the full commercial version, get our 30-day free trial. With Mari Non-commercial, you get just that; access to a free, non-watermarked version of Mari for as long as you like, so you can learn, explore and have fun at your own pace. If you want to learn to create professional-looking textures with the same software used to bring characters and environments to life on the silver screen, Mari Non. There are 3 steps to upgrade a commercial version plugin to its latest version: Step 1 - Get your license key First please log into the Membership Area, click License Key and Register on the left menu, copy your license key. Step 2 - Enter license key to the plugin.

Engineering and detailed design of the LM-100J is currently underway. Assembly of the first aircraft will begin in 2015 and first flight of the LM-100J is expected by early 2017. Because much of the flight test done to civil certify the C-130J in the late 1990s will be directly applicable to the LM-100J, testing and certification of the newest Hercules variant is expected to take about twelve months.

Moto gp 2 game free downloadall softwares. The LM-100J is expected to start earning its keep for commercial operators shortly after the certification process is completed. 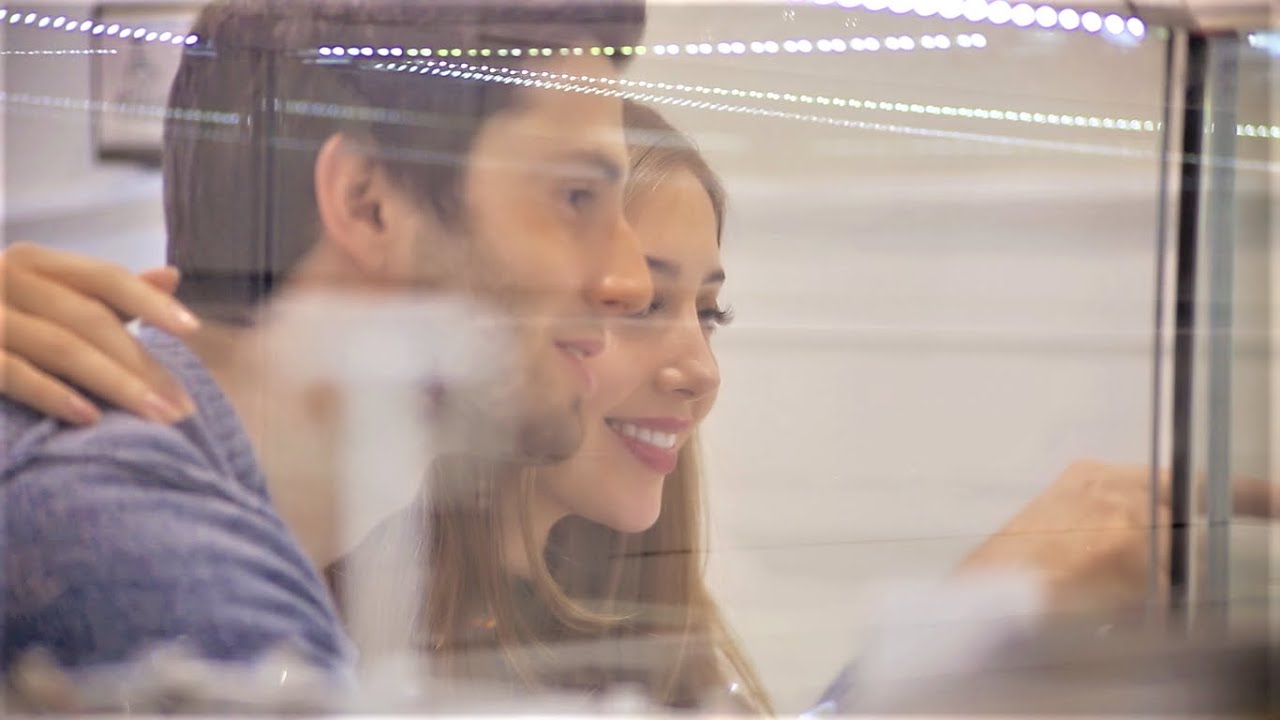 Commercial Version Of Spite And Malice

A product that is offered for sale. The term may be used to contrast a more comprehensive product that is sold from a less-capable version that is free. See commercial Linux market and commercial market.
Copyright © 1981-2019 by The Computer Language Company Inc. All Rights reserved. THIS DEFINITION IS FOR PERSONAL USE ONLY. All other reproduction is strictly prohibited without permission from the publisher.

Want to thank TFD for its existence? Tell a friend about us, add a link to this page, or visit the webmaster's page for free fun content.

Commercial Version Of The Card Game

Link to this page: