'Bandoleros' is a single from Don Omar that promotes both the album Los Bandoleros and The Fast and the Furious: Tokyo Drift. It was one of the songs that brought reggaeton airplay to the United States, and was heard worldwide. Its lyrics talk about the reggaeton genre. The song was also featured in the 2006 film The Fast and the Furious: Tokyo Drift, 2009 film Fast & Furious and in the 2013 film Fast & Furious 6.[1]

Flash player for tablet downloaddigitalfront. 'Bandoleros' is one of the songs that brought reggaeton airplay to the United States. It has both Don Omar and Tego Calderón talking about the reggaeton genre, and how they are at this point in their reputation. Tego Calderón talks about his respect for Tempo, who was in jail and got a lot of haters, and eventually regained respect among other reggaeton artists.[citation needed]

The music video shows Don Omar in a car talking on his cell phone, and Tego Calderón rapping in the streets about his reputation. 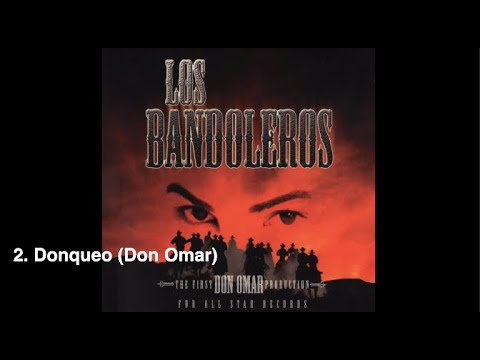 The music for this song is used in the 'Fiji Gunda' by Pacifik.[citation needed]