It is the only neo-modal national anthem in the world, by virtue of being the only one that starts in one key and finishes in another. The lyrics employ the five most populous of South Africa's eleven official languages - isiXhosa (first stanza, first two lines), isiZulu (first stanza, last two lines), seSotho (second stanza), Afrikaans (third stanza) and English (final stanza). 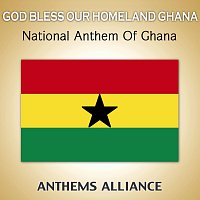 This is the official version of the national anthem, combining Nkosi Sikelel' iAfrika and Die Stem/The Call of South Africa, with a translation in English given in brackets:

Lord bless Africa
May her glory be lifted high
Hear our petitions
Lord bless us, your children 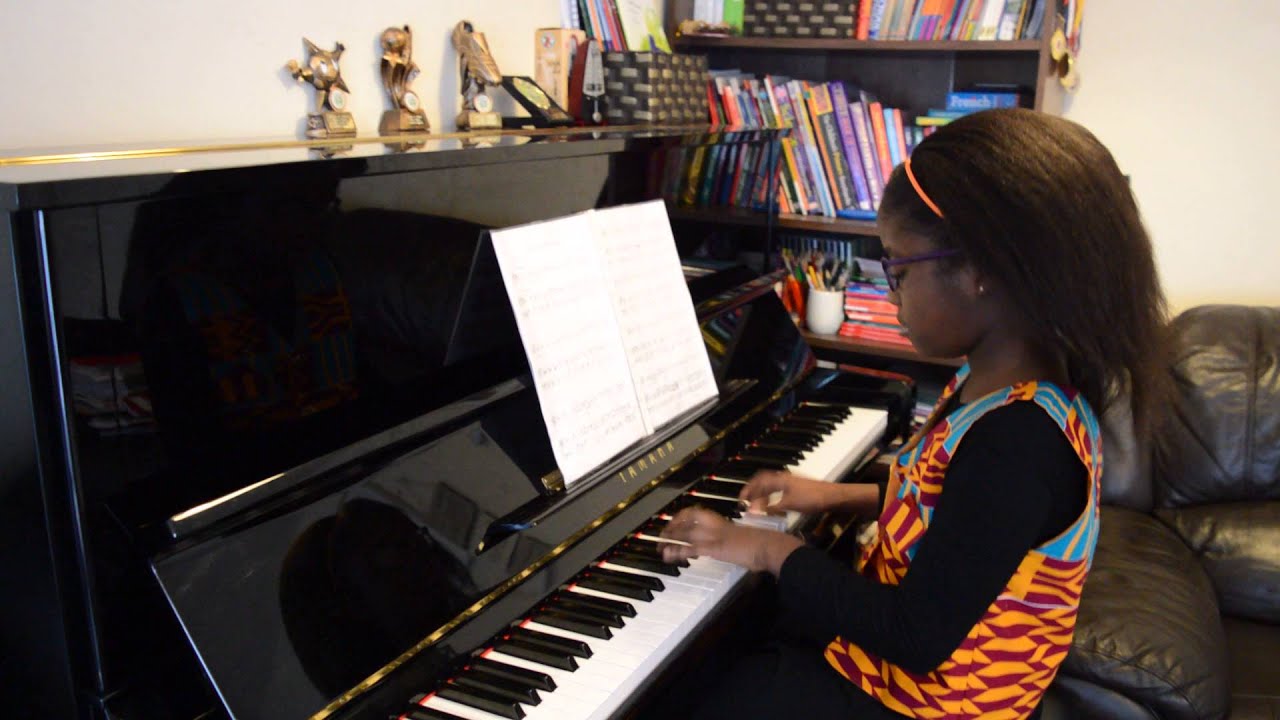