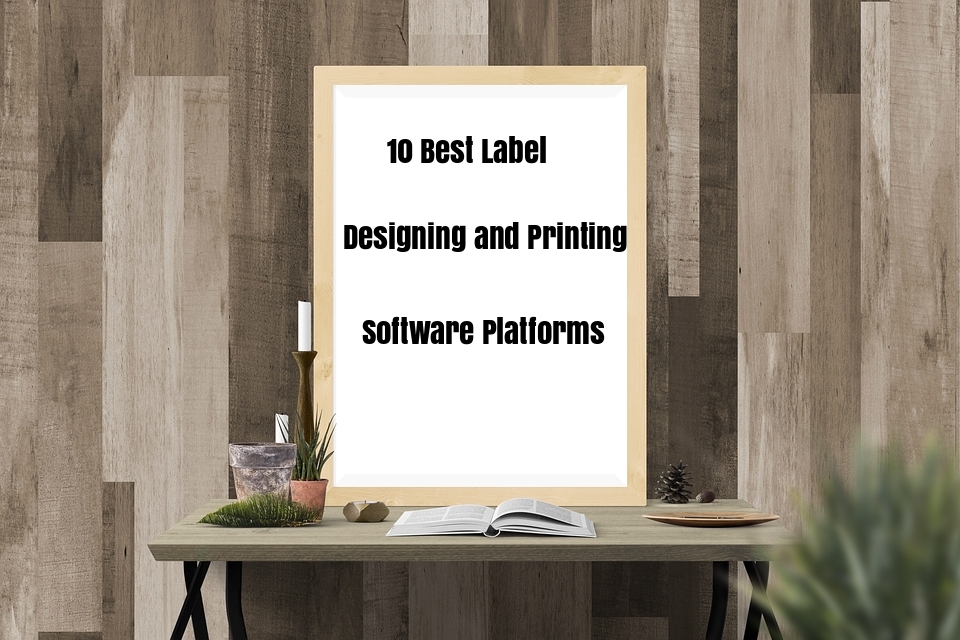 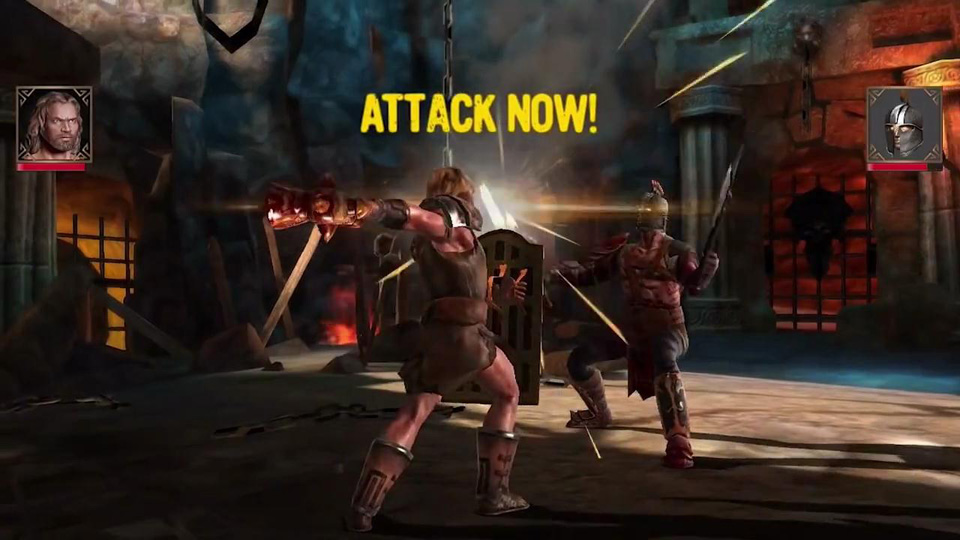 I have yet to see the movie, and I don't know if I will now, because I'm pretty sure the game has ruined a lot of the story line for me. So be warned if you haven't seen the movie and pick the game up first Hercules is one of the best games to come from Virgin (well, actually the developers, Eurocom Entertainment software and Disney Interactive as far as Virgin's side-scrollers go O e., Aladdin, Jungle Book, etc.) because of the cool new style the game has. The game isn't just 2-D like the old Disney-based titles were. In this one they have Hercules going on all sorts of directions with semi-3-D environments. Semi-3-D because there are polygons being used On pretty coollooking styles, by the way), but there are also plenty of well-animated sprites combined with the polygons. The game also uses melodies and iconography from the movie, so get ready for a wacky festival with plenty of humor while playing. I liked going through this one, although some of the levels were annoyingly difficult. The game has some minor rough edges that'll more than likely be overlooked if played. I guess it all comes down to liking Disney's style or not, but for me, this type of game works well with the funny characters, dramatic Bosses and some long levels.

This sleeper came out of nowhere and surprised us all at EGM. Hercules takes everything you liked from old side-scrolling classics and gives them a big 32-Bit boost. This game looks incredible. the levels are innovative and the Bosses are formidable. The controls are mediocre (you'll take a lot of unnecessary hits), and the game is short, but it's still recommended.

This one takes me back to the good days of Virgin's 16-Bit Disney-based games. Hercules packs the old-school charm and gameplay of classics like Aladdin, combined with the most fluid animation yet seen in a PlayStation game. It offers a good variety of levels, too The side scrolling stages are the best). I do wish it was easier to collect passwords.

This is one of the biggest surprises to come out of E3. Hercules is an outstanding platform game that really captures the look and feel of the Disney movie. The hand-drawn art is excellent, in addition to its technique of combining 2-D and 3-D graphics. There is plenty of variety between levels, and (most importantly) this game is just a lot of fun to play.