Huddersfield Town made five changes to their starting lineup against Millwall and the reshuffle paid off with the Terriers winning the game 3-0. The scoreline doesn’t reflect how hard Town had to battle for their three points against a talented and physical Millwall side.

There wasn’t a single Town player who had a bad game yesterday, which makes it a pleasure to write the player ratings.

Before the game I said he needed a quiet game today after some recent shaky moments but he was busy for all the right reasons. He commanded his area very well and got on the end of everything he went for. Pair that with a few decent saves and it was a return to top form for Hamer. He even played some great passes out from the back, picking out the fullbacks and wingers with 30 yard passes the way that Lössl was so good at doing.

He played like a player that was desperate to not get anything wrong, which is fine because he didn’t make a single mistake all afternoon. He made some good interventions and showed excellent recovery speed to track back when he’d ventured forward and play broke down. He was more cautious than Pipa typically is, which helped out defensive shape but meant he didn’t raid into the opposition half as freely as his Spanish counterpart. A good platform from which he can build upon.

Stood up well to the physical battles and foraged forward to break up play regularly. He still looks slow when he has to run back towards goal but thankfully was never caught one-on-one so it didn’t cost us. He got away with a slightly dodgy rugby tackle in the box in the opening stages but luckily the referee didn’t blow. If the same incident occurred at the other end I’d have been screaming for a penalty.

A colossal performance on his return from suspension. He got his head on everything that came near to him and took a lot of pressure off at set pieces. He also helped with our build up play by moving the ball quickly and offering himself as an option in the early stages of attacks. The suspension may have been a blessing as he looked sharper for the night off mid-week and was a commanding presence.

Had to do more defensive work than usual so wasn’t as dynamic going forward but still managed the odd overlap here and there. He also did well to tuck in and cover when Sarr made runs up field. It was a mature and disciplined performance in his 100th consecutive game, a milestone which is an incredible achievement that underlines his consistency and fitness levels.

Hogg loves these kinds of games and he made sure he was at the heart of the battle in midfield and managed to do the dirty work that provided the platform for his fellow midfielders to shine further up the pitch. Lots of grit, lots of snapping at the opposition’s heels and nothing too fancy, vintage Hogg.

This felt like the first time we saw the true Lewis O’Brien this season. His previous displays have been mired by heavy touches and a slowness of thought that comes with being rusty and lacking match fitness. He grew as the game went on against Millwall and his fitness levels and commitment were rewarded when his tireless running led to his first goal of the season. Hopefully we’ll see many more from him before the season ends.

His snappy passing really helped to create space for his teammates high up the pitch in the first half. He was doing things with more speed than usual and avoided his nasty habit of slowing the game down by hogging the ball. It felt like he was playing off instinct more than overthinking everything and it benefited his game. I was gutted for him when he had to be subbed off at half time after an ankle injury, I hope it doesn’t keep him out of our upcoming games. 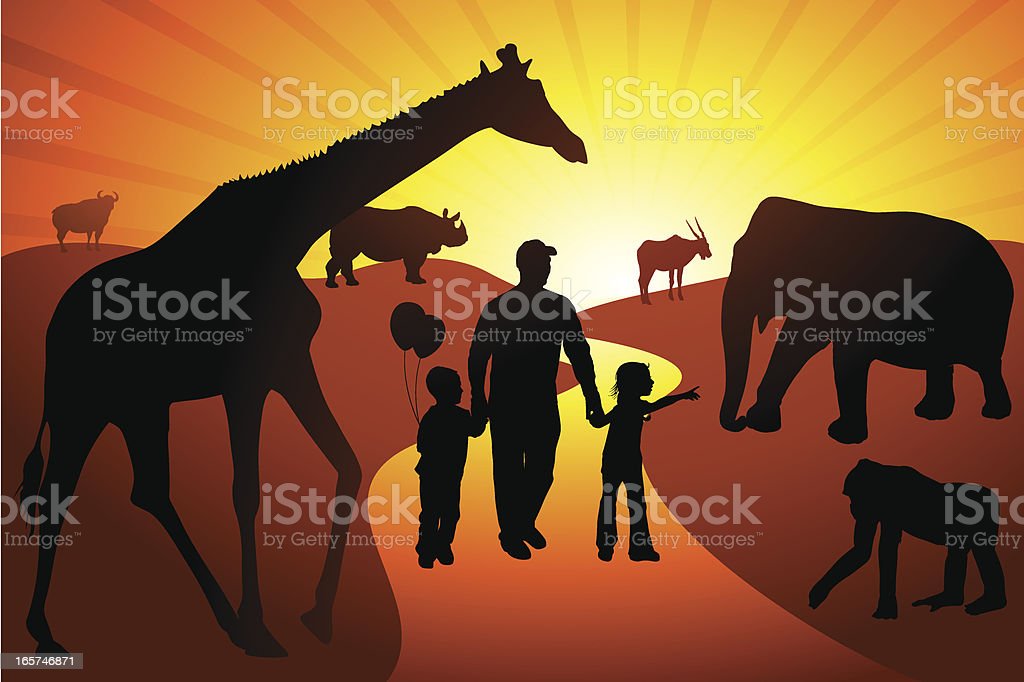 Wow! I can’t remember seeing such a huge difference from one game to the next. Diakhaby was actually very good at times in this game which is a remarkable turnaround from the dismal showing on Wednesday night. He looked interested, linked up nicely with his teammates and moved with intelligence off the ball when we attacked. His positioning and work rate when we don’t have the ball still needs some work but I was delighted with the improvement.

The highpoint was his assist for Koroma’s goal which capped off a wo derful team goal. You could argue that Millwall should have defended his header better but Diakhaby perfectly dissected the defence and gifted Koroma the chance to score. There’s obviously still room for improvement but there were signs he can fit in with this team which I didn’t think I would be saying after Wednesday night. He gets plenty of stick when he’s poor so deserves credit when he gets it right.

Took his goal well and could have scored even more from the chances he created. I’m not convinced you could call him a striker but he did as well leading the line as you could expect from a winger being asked to play out of position. He was a thorn in the side of Millwall’s defence all afternoon and is attacking with intelligence and flair when he gets on the ball. There’s a swagger creeping into the way he attacks that I like to see, defenders are starting to back off when he runs at them and he’s taking advantage of their uncertainty by almost toying with them when he attacks.

Came very close to scoring when a curled effort went just the wrong side of the post. He looks to be enjoying his football at Town now and this has led to him playing with more freedom and creativity. His tracking back was also excellent and helped to keep things tight at the back.

Being dropped seemed to have a positive effect on him and his second half performance was very good. Less elaborate individually but more effective for the team. Carlos’ style doesn’t require individuals to win games single handedly, it needs every single player busting a gut and thinking collectively, Bacuna’s performance showed a better understanding of this principle than in recent games. Another player that showed a dramatic improvement from the Birmingham game.

I suggested earlier this week that Pipa might be better deployed as a winger and that’s the role he took on when he replaced Diakhaby in the second half. His running with the ball drew Town out of their own half and stopped Millwall from building pressure in the closing stages. Whether his shot crossed the line or not is debatable (it looked like it didn’t from the replay but the angle made it hard to tell) but he deserved the goal for effort and skill to get into that position.

Didn’t have long but still made an impact upon the game and added energy to the top end of the pitch. Did well to win the ball in the build up to O’Brien’s goal and generally made a nuisance of himself. I like the way Campbell plays when he comes off the bench. It’s like he’s trying to expend a full game’s worth of energy into however many minutes he gets on the pitch, it’s the last thing tiring opposition defenders will want to deal with.

There are 70 teams still standing in the FA Cup, and they are all in action across the weekend, which should make for some great viewing.

Arsenal is defending the title, and with the way its Premier League campaign has gone, the tournament looks to be its only chance of grabbing a piece of hardware this season. They weren’t afforded any breaks though, because they will be taking on Newcastle, a team in the same situation on Saturday.

Another matchup to keep an eye on will be Friday’s Aston Villa – Liverpool tilt, which is said to be in question over some recent COVID-19 complications.

If it is to go on, Villa manager Dean Smith could be forced to play youth team players, and Liverpool manager Jurgen Klopp will likely be playing reserves after bashing the FA for the rapid scheduling of domestic competitions in recent weeks.

With similar scenarios playing out for most teams, the stage is set for a young player to put on a show and be the star of the weekend, especially the ones playing the underdog role.

If you haven’t yet, be sure to sign up for your free trial of fuboTV and ESPN+ for all your soccer streaming needs.

Here is a look at This Weekend’s Top 5 Matches to Watch, along with a full rundown of the soccer viewing options available this weekend:

RB Leipzig vs Borussia Dortmund – It is a matter of second-vs-fourth in the Bundesliga ranks, Leipzig desperately needs to stay on Bayern Munich’s heels, while Dortmund is at risk of falling out of the picture.Roma vs Inter – The two teams within three points of AC Milan are also trying to create some space from fourth-placed Juventus, making this a true six-pointer.FA Cup – All of the big English teams will be in action across the weekend. Some of them will lose to low-tier sides, and some will feast on the disparity, making it an easy one to strap in and enjoy some quality time on your couch.Tigres UANL vs León – The weekend also sees the return of Liga MX. Defending champions León may be at a disadvantage of momentum as Tigres were last seen in action just a couple of weeks ago, being crowned CONCACAF Champions League champions.Ajax vs PSV – A De Topper derby for control of the Eredivisie. Ajax is in first, but only by a point. PSV is unbeaten in its last 11 matches and looks primed to bust up its rival’s recent cakewalk of Holland.

This Weekend’s Soccer on TV and Online