The Albatros will leave the Phoenix Reisen fleet, according to a press release, with the German tour operator citing the COVID-19 pandemic.

The ship will now start a new life as a hotel vessel under for the Pick Albatros Group in the Middle East, which operates a number of hotels and resorts.

That will leave Phoenix Reisen with three year-round ships, plus a seasonal summer charter with the Deutschland.

'And yet, despite all the anticipation, we also have to keep an eye on the profitability of our company. So it was with a heavy heart that we decided to hand over the MS Albatros from the Phoenix fleet to new hands,' the company said, in a translated statement.

Having been built in 1973, the 830-guest Albatros was the oldest ship in the Phoenix Reisen fleet, originally launching as the Royal Viking Sea.

A number of ships have been sold or retired this year due to the COVID-19 pandemic, including 18 Carnival Corp. vessels; the entire Cruise & Maritime Voyages fleet; the entire Pullmantur fleet and numerous other vessels. 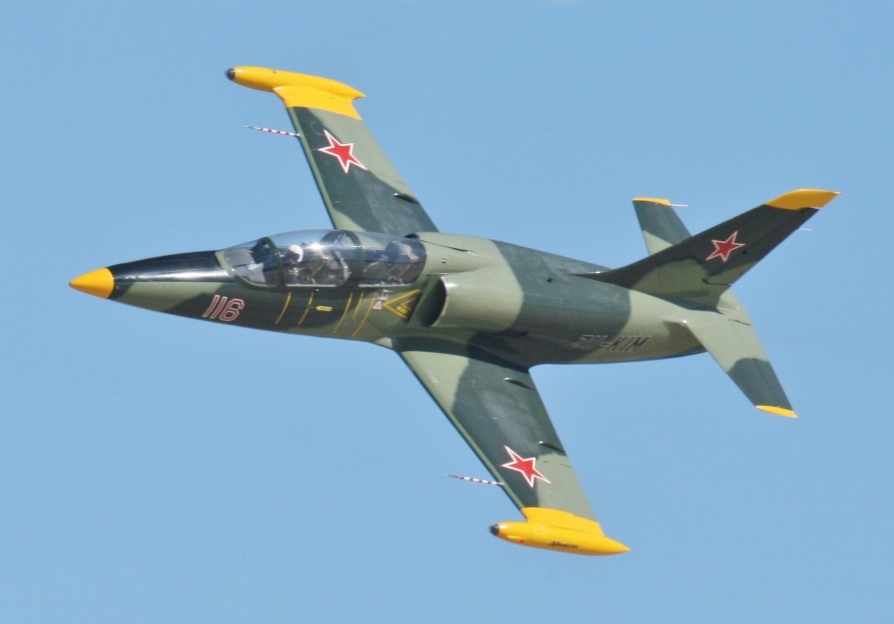