4 Sword Art Online Sword Art Online is a series of Japanese light novels written by Reki Kawahara and illustrated by abec. In 2012, it received an anime adaptation produced by A-1 Pictures and the SAO Project, and is directed by Tomohiko Ito.

Time to continue with the next 5 of my 10 favourite Naruto characters. Okay!
5) Gaara
So here is Gaara! My 5th favourite character from Naruto. From birth he was always known as a weapon that everyone feared. He tried so hard to change and succeeded. Now he is even Kazekage! He's really strong, even without his Jinchuuriki.
4) Jiraiya
Ero-Sennin/Pervy-Sage! One of the legendary Sannin taught by the 3rd Hokage, the 4th Hokage's teacher, a toad sage, Naruto's teacher, and also a perverted old man. Naruto wouldn't be as strong as he is now if it wasn't for Jiraiya's help. He's a combination of badass and humour. He's one of the most powerful characters in my opinion.
3) Itachi Uchiha
Since Itachi first appeared in the Anime he instantly became one of my favourites. Maybe it was the fact that him and his past was so mysterious, and there was a lot of things I wanted to find out. But now that we know more from his past it made me like this character even more. He gave up EVERYTHING for Sasuke, and he was an ANBU. He's one of the most selfless character in Naruto.
2) Naruto Uzumaki
Coming in at second is the main protagonist of this show.. It's none other than.. NARUTO!! He's the 'Number 1 Hyperactive Knuckle Head Ninja'. Through the anime and manga he's the character that has developed the most. He's changed from being an outcast to becoming the hero of Konoha. His goal to become Hokage has still not changed, and he will always have those idiotic and dense moments. He is the definition of determination. 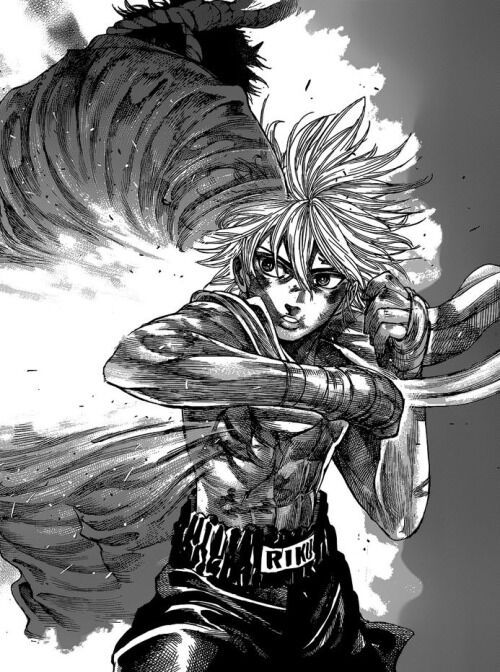 Hm? Yes. I know he is evil. But. Um. Come ooooon, 'Tobi's a good boy'!!
When the Akatsuki was first introduced in the Anime I didn't expect a dumbass like Tobi to be part of it. So when he first appeared and showed us his goofiness he eventually became my favourite. I also loved how he always managed to piss off Deidara. But don't be put off by how goofy he is because he is actually really strong. Also there has been a lot of.. 'Interesting' things happening which involve this character lately in the Anime/Manga (But I won't speak of them because SPOILERS)!! 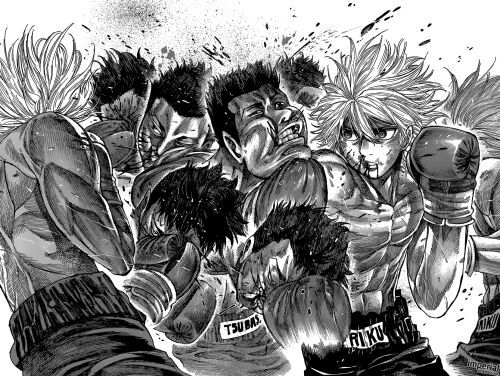 WELL THAT IS ALL OF MY FAVOURITE CHARACTERS FROM NARUTO!!!!

Make sure to check out this blog next week for my new post.
Coments are closed
Business In A Box Pro Crack DownloadThe Spy Who Lied To Me