The college baseball season, even if it had been allowed to unfold normally and wasn’t halted by the coronavirus pandemic, would now be over. The College World Series was slated to conclude June 23 or 24 and by now the dogpile would be just a memory as the spring turned to summer. 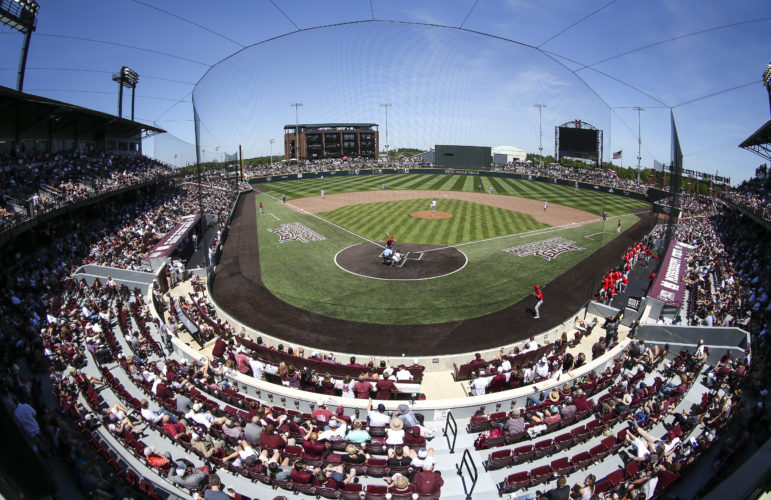 So, on what should have been the first full week of the offseason, we’re updating the Never Too Early Top 25. We debuted this ranking last month, once the framework for the 2021 season had been decided – every player getting an extra year of eligibility and a five-round MLB draft. Now, with the draft complete and a slew of nondrafted free agents signed, we can revisit the Top 25 with the latest roster movement.

While we do now have more solid information about how rosters are coming together, we still had to make some assumptions to put this ranking together. Chiefly, we are assuming every player who was drafted will sign. That’s true of almost every player selected in the first five rounds in a normal year and should be the case this year as well, because correctly assessing the signability of players in a five-round draft is even more important. There will likely still be some player movement that affects some teams in the rankings – either from unexpected nondrafted free agent signings or in the transfer market – but right now we can only assess the moves that have been made so far.

Using those basic parameters, Florida tops the ranking, as it did in its first iteration. The Gators were No. 1 at the end of the abbreviated 2020 season and did not lose a player to the draft, as righthanders Tommy Mace and Jack Leftwich both unexpectedly will return to Gainesville to again front the rotation. Beyond that 1-2 punch, the Gators have plenty of returning talent, including center fielder Jud Fabian and lefthander Hunter Barco, who are both potential top-10 picks in the 2021 and 2022 drafts, respectively. To top it off, another standout recruiting class is on the way, giving Florida a deep, talented roster worthy of a national championship favorite.

UC Santa Barbara is the lone new team in the rankings, displacing Central Florida. UCSB made it through the draft unscathed and should have one of the best rotations on the West Coast to go with a veteran lineup. UCF, meanwhile, now has a few key pitchers to replace from a team that surged into the rankings this spring.

There are still a lot of unknowns all around, but reasonable projections can be made for the 2021 season. This is our latest attempt. We will continue to update these rankings during the offseason months to come to reflect the latest developments.

On a surreal day in a surreal week, college baseball on Thursday saw its season come to a sudden, wrenching end. Amid the ongoing novel coronavirus outbreak, the NCAA cancelled all remaining winter and spring championships, including the College World Series.

The decision to cancel the CWS is unprecedented. The NCAA delivered the news with a brief statement Thursday afternoon.

“Today, NCAA President Mark Emmert and the Board of Governors canceled the Division I men’s and women’s 2020 basketball tournaments, as well as all remaining winter and spring NCAA championships. This decision is based on the evolving COVID-19 public health threat, our ability to ensure the events do not contribute to spread of the pandemic, and the impracticality of hosting such events at any time during this academic year given ongoing decisions by other entities.”

The cancellation of the CWS came after a day of one conference after another announcing it had suspended the spring sports seasons. A few others, including the Big Ten, had already canceled their spring seasons before the NCAA announcement, following the Ivy League’s decision to do so Wednesday.

The NCAA decision does not rule out games, but with no NCAA Tournament to play for, it is almost impossible to imagine any conference choosing to return to action this spring.

The day’s fast-moving news began around noon, as conference basketball tournaments were scheduled to tip off around the country. Those were cancelled en masse, hinting at what was to come. Soon after, spring sports were suspended by one conference after another.

At Louisiana State, which was scheduled to open SEC play Friday at Mississippi, the news came an hour before the team was slated to leave. Players reportedly pulled their bags off the bus and went into a team meeting where they learned the news. Assistant coaches who were out recruiting were pulled off the road. And around baseball, everyone wondered what came next.

Like everything else with COVID-19, the situation in college sports escalated quickly throughout the week. At the start of the week, the NCAA was consulting with its panel of doctors about the outbreak but felt that it could go ahead with everything as scheduled. But that would rapidly change.

On Tuesday, universities began moving to online classes and extending spring breaks to prepare for the change. Central Connecticut State canceled its weekend series at Creighton because it would not be allowed to travel out of state. The talk soon turned to playing games with no fans in attendance.

By Wednesday, the concern was growing and playing in front of empty stadiums became the standard response around the country. The Ivy League took the additional step of cancelling its season.

That night, things rapidly changed again. The NBA had to postpone a game between the Utah Jazz and Oklahoma City Thunder when Rudy Gobert tested positive for COVID-19. The league soon after announced it would go on hiatus. Meanwhile, at the Big Ten men’s basketball tournament in Indianapolis, Nebraska coach Fred Hoiberg visibly appeared to be sick during a game and was taken to the hospital at halftime. While he was later diagnosed with influenza A, it was a scary scene that played out live on television.

With the NBA shutdown, it seemed inevitable that colleges would follow. That came to pass Thursday, with conference after conference announcing suspensions. The Big Ten, Metro Atlantic Athletic Conference and Patriot League joined the Ivy League in cancelling the entire season. 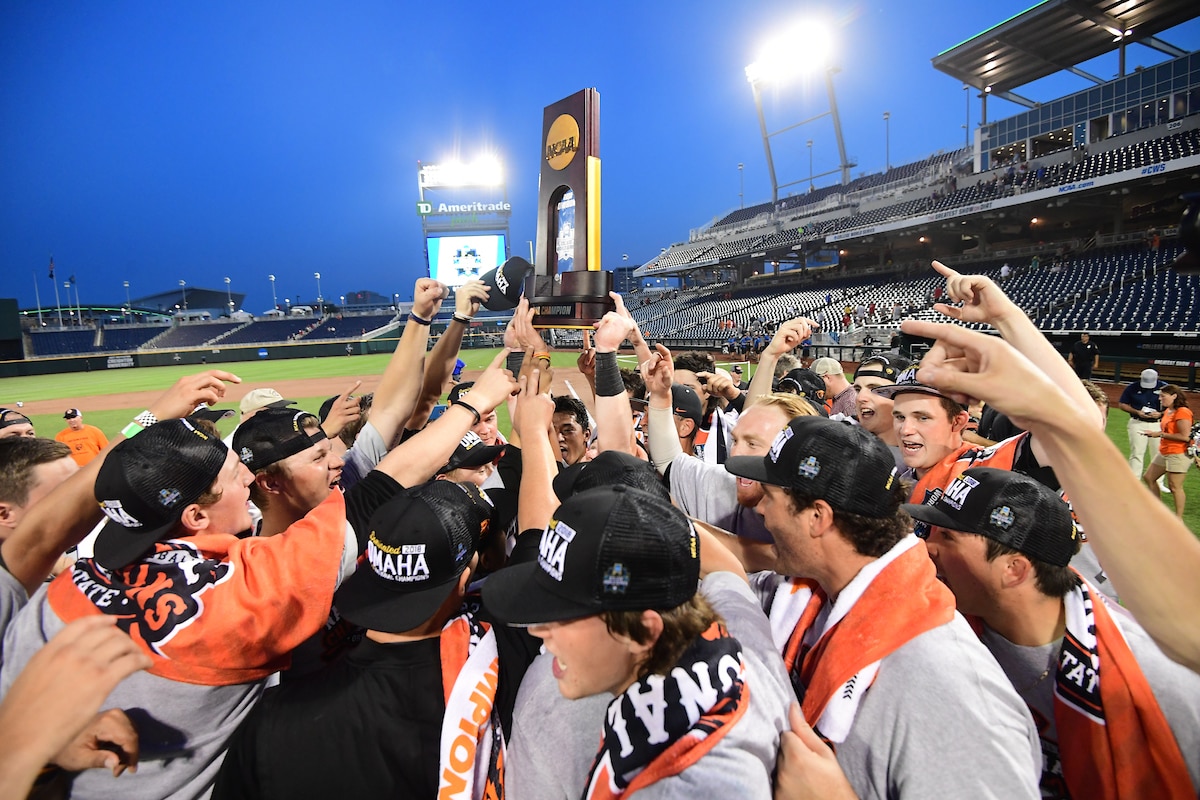 The announcements left many unanswered questions that will be grappled with in the coming days and weeks. Will players receive an extra year of eligibility due to the cancelled season? If so, how will their scholarships count toward the 11.7 maximum college baseball is constrained to. Josh groban albums.

No one is sure of anything right now. Several major conference coaches early in the day had said they were hopeful the season will be able to resume. But just a few hours later, that was no longer the case.

The season is over and the Road to Omaha is closed for 2020. What follows is anyone’s guess as college baseball waits for a return to normalcy around the country and in the world of sports.