When the eternal beauty of the natural world embraces the artistry of sculpture, something extraordinary happens. From Bronze Age man’s carved figures on the canvas of the countryside to modern day masters’ sculptural creations in parks around the country, Jo Craven explores the awe-inspiring alchemy of art in nature

Picture the scene. It’s a frosty winter’s day and in the wilds of North Yorkshire, I’m seated on a stone bench, leaning back against a smooth wall. The cold from the wall penetrates my thick coat, my heart rate slows, my mind empties, and calm descends as I stare upwards at the sky.

There are others alongside me, all assembled with the same intent, silenced by the effect of being in this special space. What is holding our attention, keeping us silent, heads upwards towards the sky?

Its name is Deer Shelter Skyspace, a sculpture created by one of the biggest names in contemporary art, James Turrell. Framed by a square opening in the roof of the structure around us, the space was originally a refuge for deer during adverse weather, but has now been repurposed to capture something of the marvel of nature and remind us where we humans sit in the grand scheme of things. Small wonder then that it took Turrell, an American, 15 years of revisiting and reworking the project to perfect the way an audience could spectate the sky in this “naked eye observatory” and harness a small fraction of what nature has to offer. (He has spent over 30 years working on a far larger observatory in Arizona.)

Landscape architecture is a multi-disciplinary field, incorporating aspects of botany, horticulture, the fine arts, architecture, industrial design, geology and the earth sciences, environmental psychology, geography, and ecology. Enjoy the videos and music you love, upload original content, and share it all with friends, family, and the world on YouTube.

This is just one example of sculpture that has found its perfect context in the Yorkshire Sculpture Park (YSP), far from light pollution and urban distraction, where a peaceful harmony with nature is easily accessible. My first encounter with this sculpture park was as an archetypal reluctant teenager on a day trip with my dad. He was the evangelist, a surgeon by profession who has spent most of his spare moments carving great hunks of stone in his garden shed. His visits to the park were as much about research and cross-referencing as they were about touching the sculptures and marveling at their positioning in a landscape. He wanted to master the materials – stone, wood and bronze – and in his own way mold these natural forms. Against my better instincts, my father’s enthusiasm was contagious. He spoke about the challenge of materials and scale, he pondered whether work “worked” or not. I had to try and shape my thoughts around this new subject he was exploring – and I’ve never stopped. 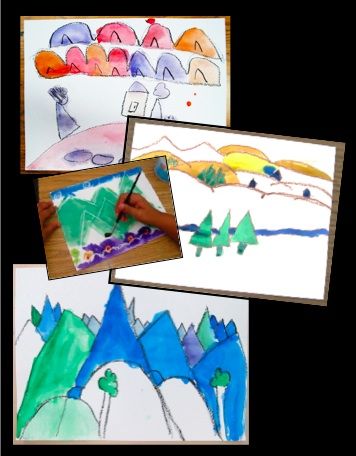 I make the return pilgrimage at least once a year, plus I now also save lists on my phone of other sculpture parks to visit around the country. Whether I’m marveling at one of the many white chalk horses spotted on car journeys or can find a way to shoehorn a sculpture park visit into a weekend away, I always make the detour. The allure of wandering into a landscape and discovering sculptures so perfectly placed in conversation with nature, that they in turn add something extra, prompts new thoughts. The realisation that an artist came before you, and pondered what mark they would leave behind to engage with a wild landscape – for me, this has to be one of life’s most pleasurable haiku.

It is both baffling and reassuring to contemplate the idea that Bronze Age man, perhaps 3000BC, was going through the same process as artists do today when he created the Uffington White Horse – it reinforces the conviction that man has clearly always wrestled with a primal urge to leave his mark in nature. Nature was a more powerful force then, when just keeping warm and fed was a challenge, but in this age of climate change, nature is again reminding us of her force.

Greville Worthington, a Yorkshireman, curator and collector has found his spiritual home at the YSP as chair of the board of trustees. He has a particular artwork he migrates to in the park by David Nash. Nash is an artist who works with wood, burning it until it is almost charcoal. Exploring themes of decay and the cycle of nature, his work is called Seventy-one Steps. It is positioned on the far side of a lake. “I love the way a piece like this has to be discovered in the park,” says Worthington. “Nash took 30 tonnes of coal and embedded it between the charred wood steps. It means the piece will erode and change over time as people climb and descend. Each time I see it, it’s a little different. And each time the cycle of how wood becomes coal reminds me about the effects of the passage of time.” 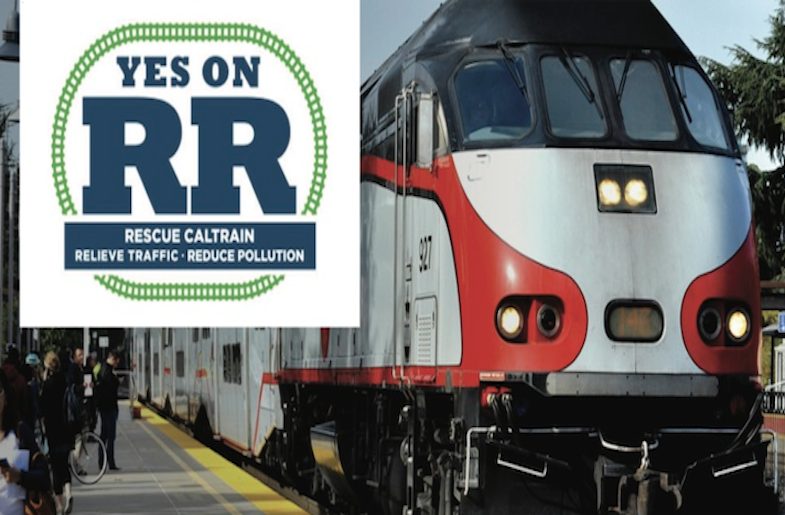 In essence, “It works”, as my father would say, for sculpture when it closely connects with nature touches on the human dilemma – the gloomy fact we will all die. Beauty in nature can put a spring in our step or, in contrast, remind us of our mortality. And a sculpture, like Nash’s, which changes with the cycle of nature, has added spiritual powers in this fast-paced digital era we live in.

As the late great Henry Moore said: “There is no background to sculpture better than the sky.” In his lifetime he personally requested for his work to be placed in sculpture parks, as he felt it was where they belonged. Moore often derived ideas from objects such as pebbles, shells and bones, and was inspired by the natural world to such an extent that he described sheep (one of his drawing passions) as moving sculptures, but he was encouraging the viewer to consider the natural world as one endlessly varied sculpture, created continually by natural processes.

In London, where I live, most weeks I find myself admiring one of Moore’s works, Two Piece Reclining Figure No.5, positioned in the only plot of greenery large enough to do it justice: high up on Hampstead Heath. From there, his abstract forms are a powerful contemplative force as so many lives bustle past under the shadow of the city skyline. It’s as if Moore knew that this was the one place that the powerful conversation between sculpture and nature would have a chance to be heard over the noise of the modern metropolis below.

Destinations for a Sculpture Pilgrimage

The White Horse, Uffington. Bronze Age man created this racing chalk horse millennia ago, one of many across the country’s hills. Park nearby and walk up to the highest point in Oxfordshire for a view across the Ridgeway to contemplate what they perhaps saw.

Cass Sculpture Foundation, West Sussex. A collection of contemporary sculpture in woodland, where you stumble across a brilliantly diverse range of work in steel and colour by living artists such as Rachel Whiteread, Tony Cragg and Antony Gormley.

Yorkshire Sculpture Park. This formal parkland includes enclosed gallery space. You can walk for miles if you choose and experience an ambitiously global exhibition schedule.

Jupiter Artland, Edinburgh. Just on the edge of Edinburgh, this award-winning private collection of contemporary sculpture includes earthworks and lakes.

Coments are closed
Unit 3operations With FractionswelcomeDonationrule The Rail Models !