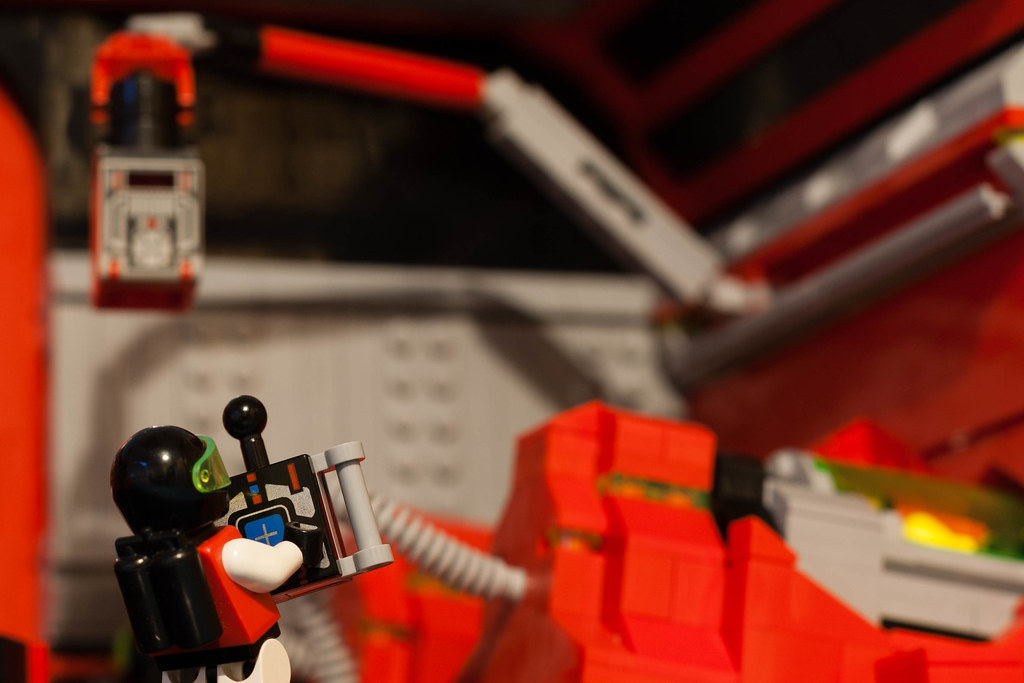 WHY WE STARTED DRAKO MOTORS
Embarking on the development of a new supercar company is no small endeavor. We took this on because we recognized that the advent of the electric car and advances in software technology created a new world of engineering possibilities for exhilarating performance, precision handling, and higher safety. Possibilities that applied both on the road and on the track.
In this new world, our vision was to introduce a new driving dynamic paradigm. With the launch of our first supercar, we have realized this vision.
In the old steering paradigm, understeer and oversteer can lead to loss of control on the track and in adverse weather. We wanted to eliminate these dangerous conditions, while creating a superior driving experience, by utilizing a precision All-Wheel Drive (AWD) solution.
A traditional AWD car contains three differentials – in the front, rear, and center (to split power between the front and rear). To eliminate oversteer and understeer, we must be able to deliver positive and negative torque to each of the four wheels.
With Drako Motors’ four motors and sophisticated software algorithms, we can precisely apply both positive and negative torque to control the exact drive to each wheel. This provides a level of control impossible with traditional solutions, where there is only one engine and the differentials are mechanical.*
With Drako GTE, we push the concept of AWD to a new level by replacing all the differentials with software. The Drako DriveOS computes a new torque command to each wheel 1000 times every second (1ms), delivering unrivaled turning capability and incredible safety on every surface.
Sincerely,
‍
Dean Drako
Shiv Sikand