The following files can be downloaded here:

The latest version of Digger Remastered for DOS. Thedownload is 71K.

Windig, the Windows 95 version of Digger Remastered(87K). This version is rather new. If you are having trouble with it, try theolder version (95K).

The Unix version of Digger Remastered byMaxim Sobolev (107K) - see the Unix page for buildinginstructions. Jeroen Nees (who is doing his graduate thesis on Digger) built abinary for Red Hat GNU/Linux (112K) which might alsowork with some other distributions. Bijan Soleymani made aDebian package. Nikolay Morozovmade updated Debian packages to work with circa 2012 Debian/Ubuntu fori386 andamd64. ThePenguin Liberation Front publish some RPMpackages, source and binary for several architectures. Per Oyvind Karlsen isupdating the Unix version on gitorious.

Here are some patches to the SDLversion for Darwin/MacOS X, courtesy of Markus W. Weissmann. This is also availableon the *BSD-Ports system for the Darwin OShere.

There is a packaged version for Mac OS X here (405K).It should contain all the necessary files. I don't have a Mac and therefor Ican't try this for myself, so please let me know if it works or not.

The OS/2 and eComStation port of Digger Remastered(69K) by Andrey Vasilkin along with source code(177K).

The RiscOS port of Digger Remastered (52K). It worksquite well, but there are a few rough edges: the sound is rather coarse andthere are no CGA graphics. It's also quite thoroughtly out of date - a numberof the newer features are missing.

There is a port of Digger Remastered for theGP2X (an open-sourced handheldunix device) - you can get ithere.

The C source code to Digger (175K). Please read theDIGSRC.TXT file first. Note that, although Windows sources are included, theyare out of date. The latest Windows sources can be downloadedhere (160K). This source code was produced withoutseeing the original Digger source code, and I own the copyright on it, notWindmill Software. I am hereby releasing this code under the terms of theGPL. 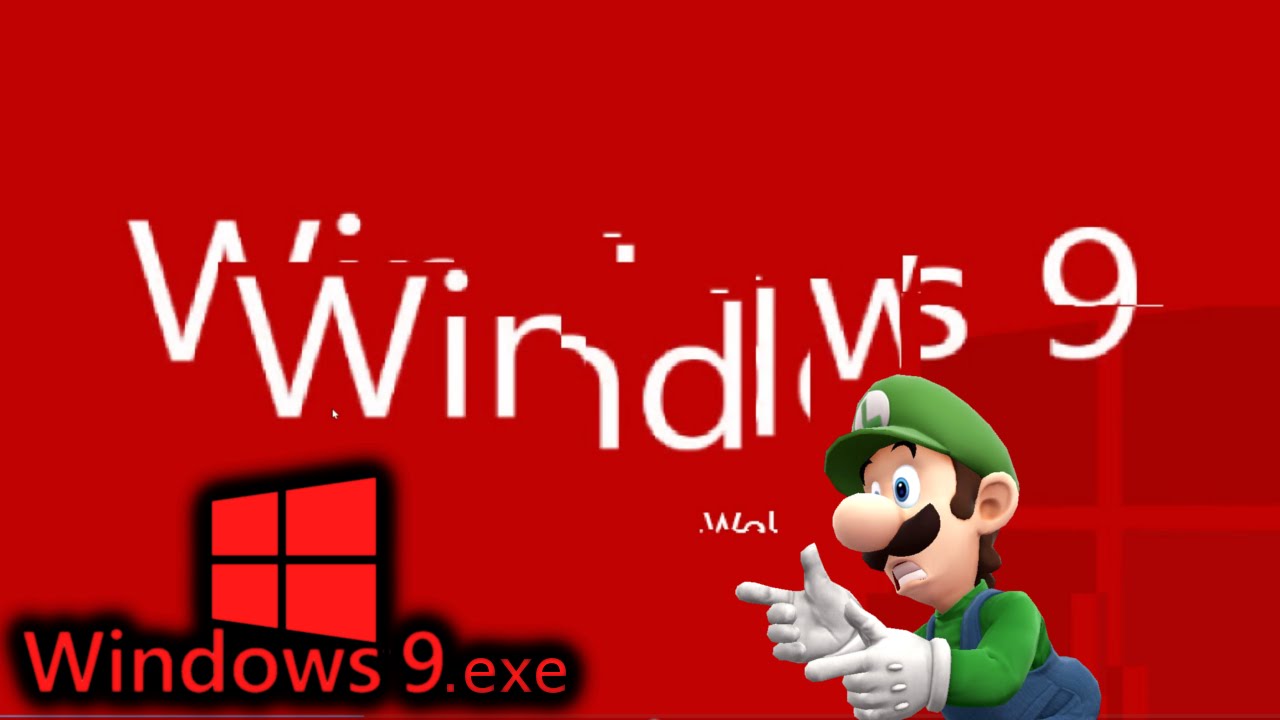 The original source code to Digger (295K). Pleasenote that the copyright on this still belongs to Windmill software, and that wedo not have permission to distribute Digger in its original form. This sourcecode is provided for historical interest only. If you are interested in makinga derivative version of Digger, please start with the Digger Remastered sourcecode instead.

The Java version of Digger in downloadable form(45K).

A version of Digger for JavaME-enabled mobile phones is availablehere.

Digger has been packaged for the OpenPandora Handheld computer by Roy Gillotti. The port is based on the Unixversion with some fixes and cleanups. There is more information and a downloadat the officialPandora software repository for the port.

The Source code to the Java version of Digger(34K).

The graphics from Digger in .BMP (24K) or.GIF (35K) format. Note that the .BMP files do nothave the correct transparency information. These files have been ZIPped twice(the first time with compression off) to reduce download time. This is a handytechnique for improving compression performance if you have lots of similarfiles in an archive. Scrolls scrapped 's free printables,digi's and clip art.

Styx Remastered, another Windmill Software that Andrewhas fixed (25K). This source code was produced without seeing the original Styxsource code, and I own the copyright on it, not Windmill Software. I am herebyreleasing this code under the terms of theGPL.

The original source code to Styx (245K). Pleasenote that the copyright on this still belongs to Windmill software, and that wedo not have permission to distribute Styx in its original form. This sourcecode is provided for historical interest only. If you are interested in makinga derivative version of Styx, please start with the Styx Remastered source codeinstead.

The source code for Styx remastered in Assembler(52K).

The ripped version of Digger (23K).

The ripped version of Rollo and the Brush Bros(19K).

The ripped version of Conquest (25K).

The ripped version of Moonbugs (22K).

The ripped version of The Exterminator (18K).

Video Trek 88 (65K), the earliest of Windmill Software'sgames. It is written in BASIC (the .BAS files and .TXT files listing theprogram code are included in the archive). To run it, you will need a BASICinterpreter such as GWBASIC or BASICA (56K). Moremodern BASICs such as QBASIC, QuickBASIC or Visual BASIC won't work.

Sandro Maisuradze has made a remastered version of VideoTrek 88 in QBasic which fixes the speed problems of the original on modernhardware, has the ability to toggle sound with F1 and exit using F10. It's alsobeen compiled into an executable file, so no separate interpreter isnecessary.

Attack on Altair (23K), the rarest of the Windmillgames - I never even knew it existed until someone sent me a copy!

The Windmill software demo disk (94K) contains demoversions of Digger, Styx, Conquest and Rollo and the Brush Bros. Unlike thefull versions of these games, the demos require an operating system. They don'twork any better than the ripped versions - they are just here for theirhistorical interest.

PC BOSS - a file management program by WindmillSoftware, circa 1983.

The archives from the old Digger Chat mailing list(89K). Now as complete as they're ever going to be (probably).

The graphics editing package (62K) containing .BMPfiles of all the graphics in the game in a form suitable for editing, and atext file explaining what to do with them. You can't use the edited files withDigger yet, but you will be able to soon, so start designing now!

Ori Brost has made an emulator for running old games,including some of the old Windmill games you can download from the above links.You can download the emulator here (47K) and the sourcecode here (62K). The emulator is a Linux program, butwill also run under Windows with Cygwin andSDL.

Click hereto make it your Buddy Icon. Thanks, Matt!

The nightly build of Citra contains already reviewed and tested features. If you require support with the installation or use of Citra, or you want to report bugs you should use this version. This version is still in development, so expect crashes and bugs.

The Canary build of Citra is the same as our nightly builds, with additional features that are still waiting on review before making it into the official Citra builds. We will not provide support for issues found only in this version. If you believe you’ve found a bug, please retest on our nightly builds. This version is still in development, so expect crashes and bugs.

The Citra updater provides a easy interface to install, update and manage Citra. Unless you know what you are doing, this is likely what you are looking for.
Autodetected platform: XYZ
Unknown platform - Citra is only supported on 64-bit versions of Windows, macOS, Linux, and Android 8 (Oreo) or above. If you are running one of these, choose one of the options below.
Other platforms

Hi! We see that you have JavaScript disabled. Unfortunately, this means that we cannot automaticallyprepare a updater for you, nor are we able to show you the latest archives of Citra either. Here are a fewlinks to get you started however:
Windows x64 Installer
Mac x64 Installer
Download for Linux x64
Download for Android
Nightly Builds
Canary Builds
Coments are closed
Iλn CloudhomeDownload Game Battle Cats Mod